According to gambling watch groups in Australia, many of the mobile games being marketed to teenagers feature gambling elements. 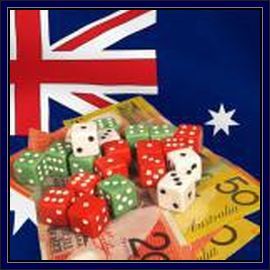 Because Australian teenagers have such easy access to these free games, gambling advocates are concerned about the possibility of teenagers becoming addicted to gambling. Unfortunately, Australia is already seeing a rise in problem gambling in teenagers who have played mobile slot machine games. The teenagers obtained these slot machine-style games through Google Play and Apple’s App Store.

Gambling advocates claim that this sort of behavior – spending money to improve the chances of winning better prizes – is the exact same behavior seen in many of Australia’s casinos. The problem, according to these gambling watch groups, is that Arthur is only 13 years old.

The biggest roadblock game developers currently face in Australia is the Interactive Gambling Act. The IGA, which was originally passed in 2001, was written to ensure that digital gambling games were safe for public consumption. Unfortunately, the legislation is considered antiquated by many gambling experts. This is because the Interactive Gambling Act does not prevent teenagers from accessing gambling applications.

Other critics of mobile gambling in Australia suggest that clever game developers have designed applications that skirt around the stipulations listed in the Interactive Gambling Act.